Get fresh music recommendations delivered to your inbox every Friday.
We've updated our Terms of Use. You can review the changes here.

from Orphan Planet by The Perfect Hours 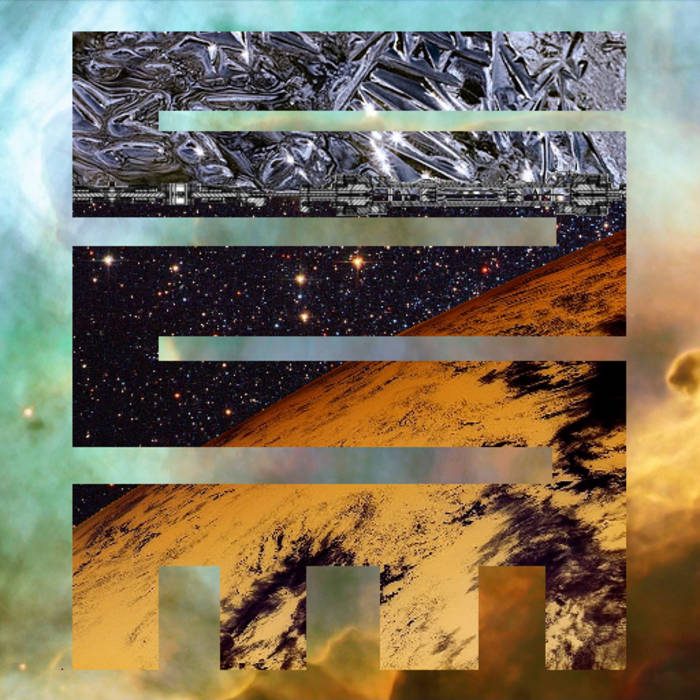 The crew watches as the Elbert enters the atmosphere of the Orphan Planet. The ship's superstructure is destroyed, but the bridge remains intact for several minutes, plunging through gas layers of increasing density. Finally, the sealed compartment buckles in the supersonic airstream, and its contents are hurled out into the void. The ship's computer, housed in a 'black box' style container, remains on-line for a few seconds longer, until it too winks out...

Curiously, this black box artifact (containing a record of the last hours of the Elbert and proof of what happened) was discovered not 6 months later in an entirely different galaxy.

my name is Clovis
thanks for listening